Quickjars Jam Jars - Handy at this time of year!


I used these great jars from Quickjars.  I have to say they were well packaged and so spanking new - it was lovely to pot up some compote into brand new jars rather than some hastily washed ones that I have been keeping.  So far, they have served me well and I still have masses to use. 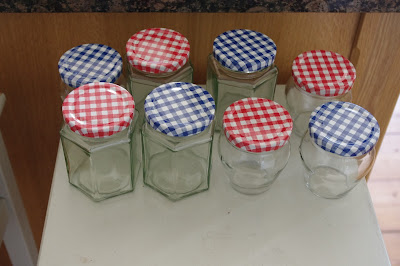 Autumn is approaching and my veggie patch is telling me that it is now time to make jams and chutneys.  I made my first JAM of the year with some amazing plums that some visitors brought from their garden in Cheshunt. Thanks to C and S!  They were delicious just to eat but they brought me kilograms so I had to make JAM. 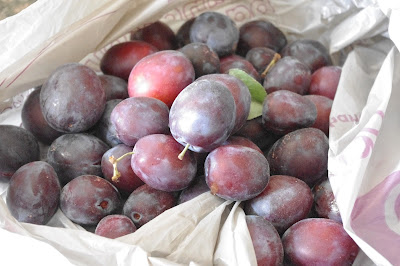 Only........it didn't set.  I used the Pam Corbin recipe from the River Cottage Preserves book - I know my daughter used it last year and the jam did not set.  You need to boil it for longer than it says I think as this is not at all set.  Not even remotely, so it has now been renamed Plum Compote.  It is delicious on ice cream and last night we had roast apricots, mascarpone and a splash of the compote.  It was amazing and I wouldn't have ever thought of using runny jam.

There were still some plums left over so I made three plum cakes from a random web recipe that I can no longer find.  It contained ground almonds (but only 50g) and plenty of plums.  The large cake needed at least ten minutes longer to bake and it was still a bit gooey inside - but we really don't mind this! 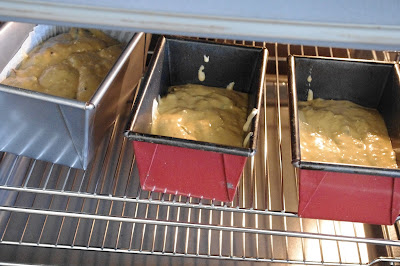 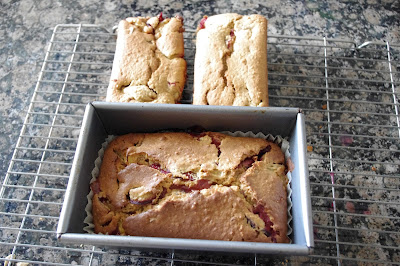 I was given the jars free of charge from Quickjars but I was free to write anything I liked and use them as I wished
at August 23, 2013